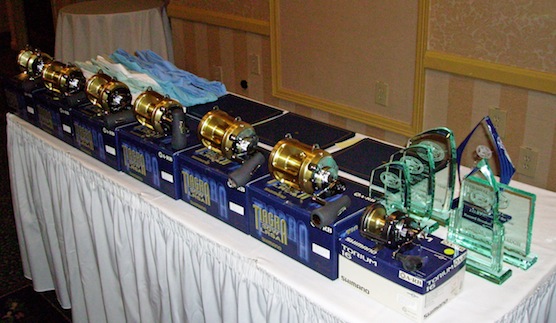 Chuck Darner May 13, 1944 - July 14, 2022 The Florida Sport Fishing Community lost a great man in July.  Chuck was involved in anything that benefited sport fishing.  He… 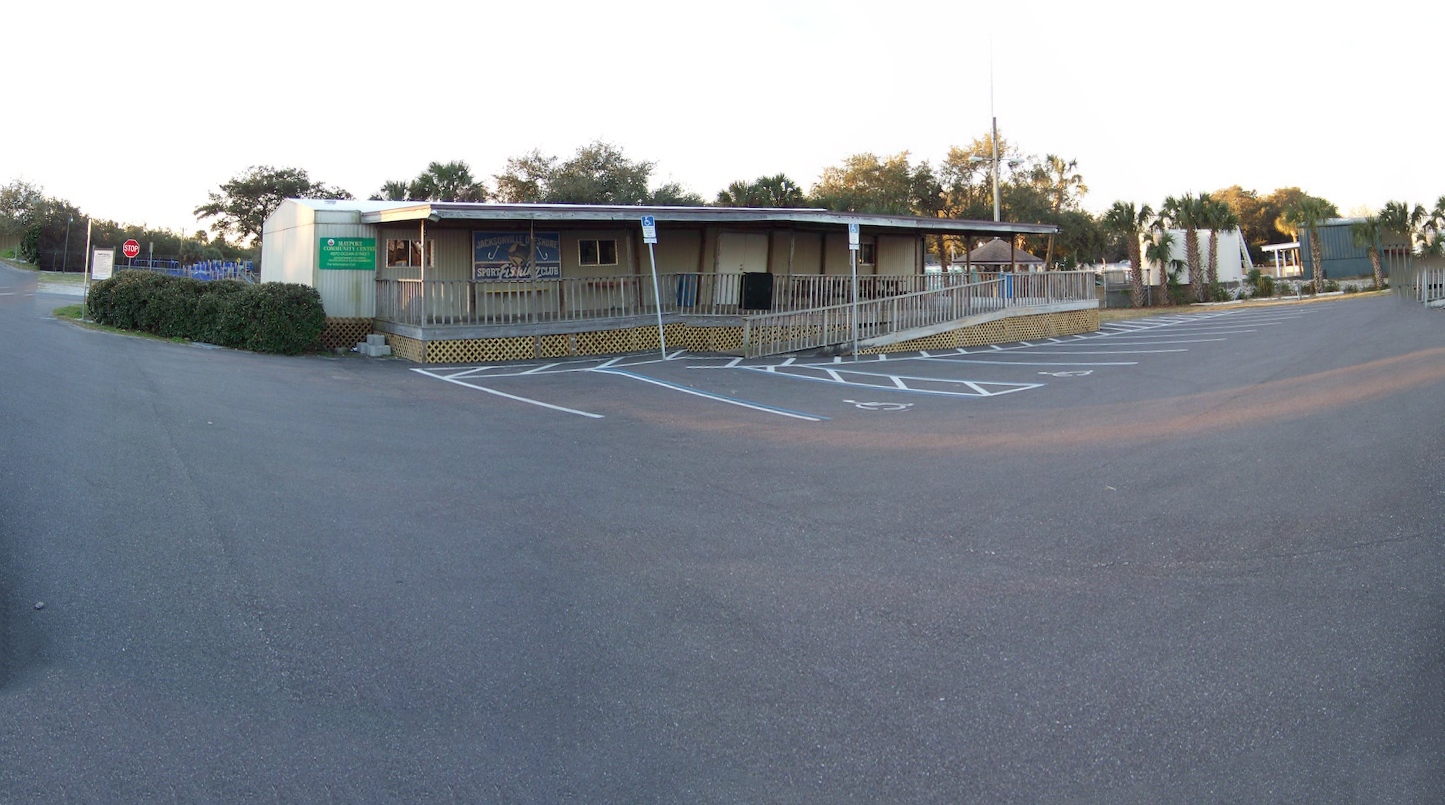 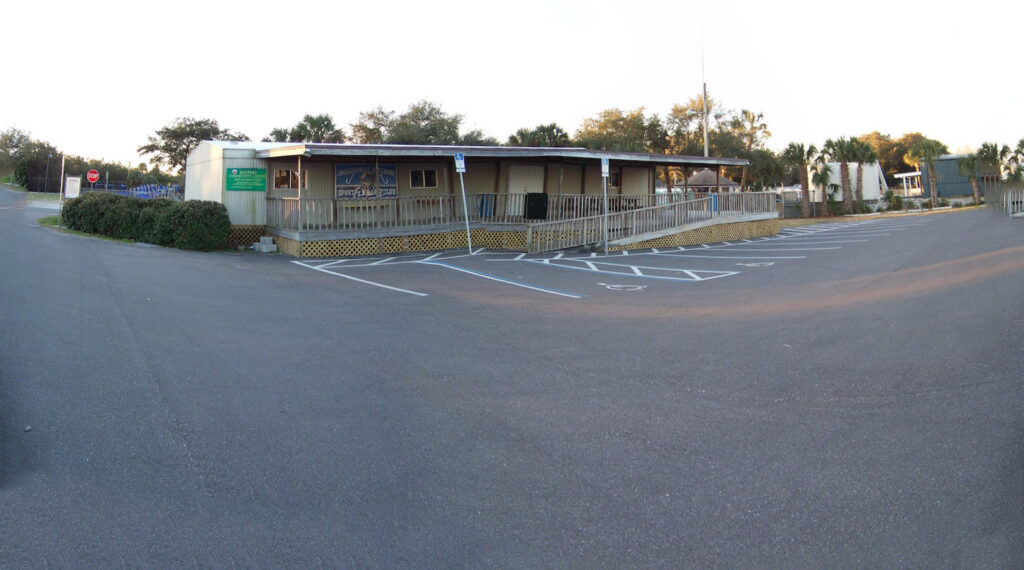 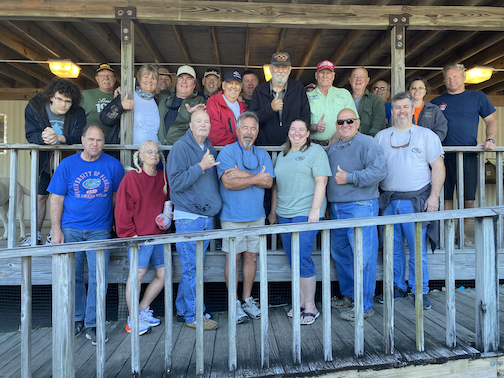 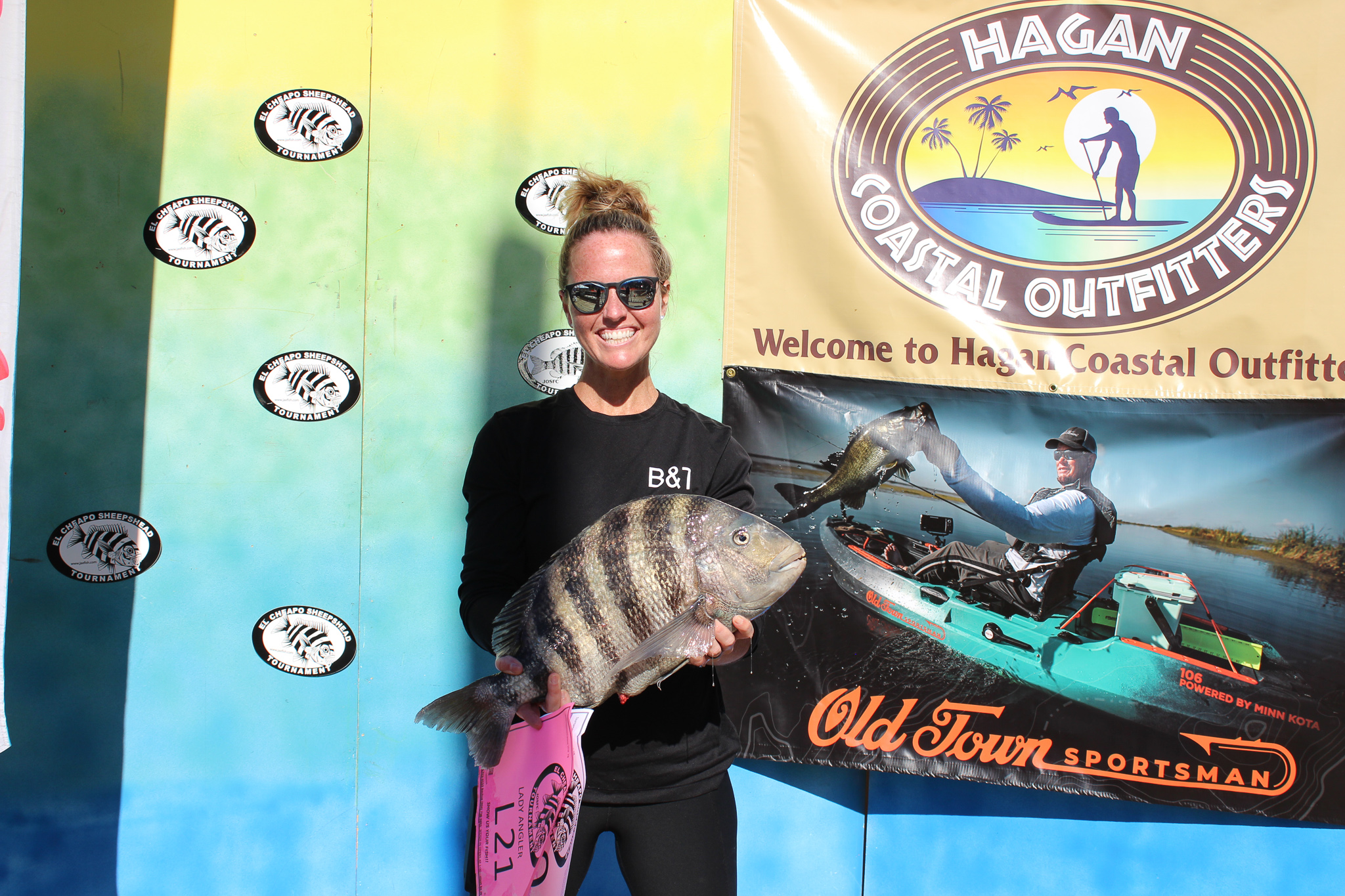 The 2022 El Cheapo Sheepshead Tournament went off without a hitch!  There was great weather, sunny and warm, and a lot of Sheepshead were caught. This year we had… 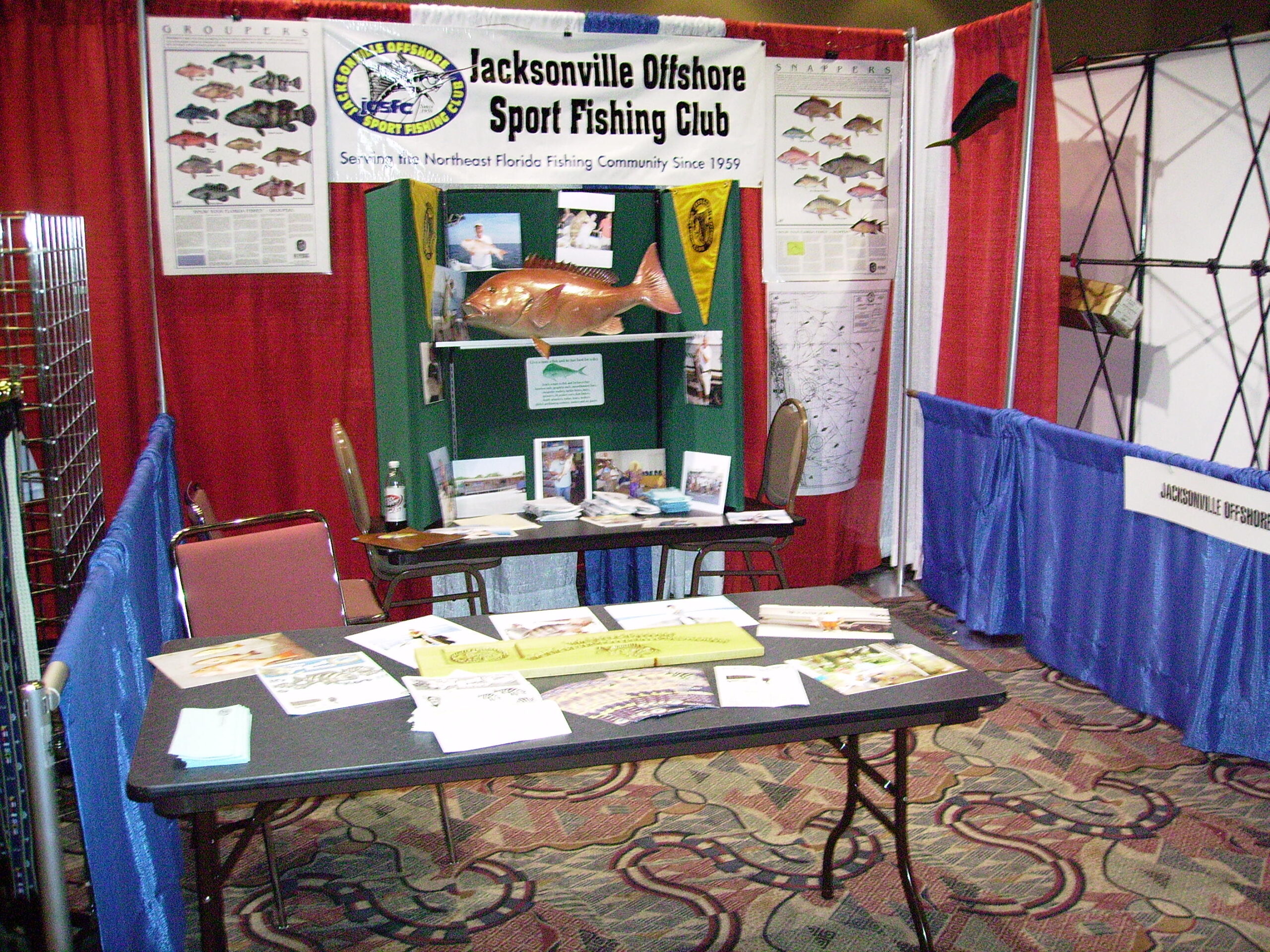 This is from our November 4, 2021 club meeting.  We start every meeting with the Pledge of Allegiance.Next we have a "Dinner" , or something to eat, so you do… 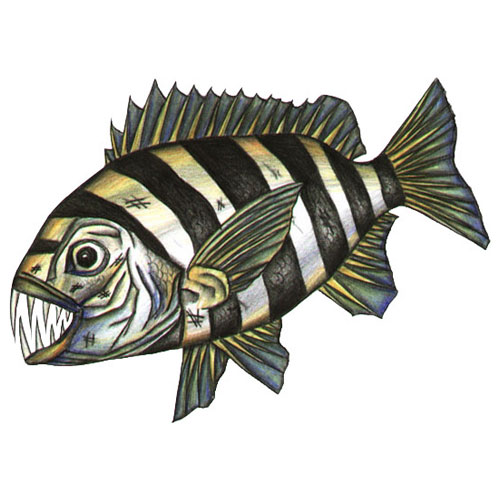 For more information just click on the "EL CHEAPO" tab at the top right of this page. 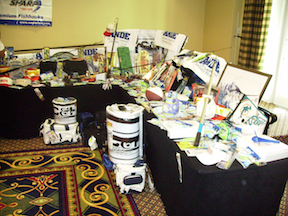 October 17, 2020 The 61st JOSFC Annual Awards Banquet Once again we will be honoring the winners of the Fishing Boards and our Captains of the Year for both Offshore… 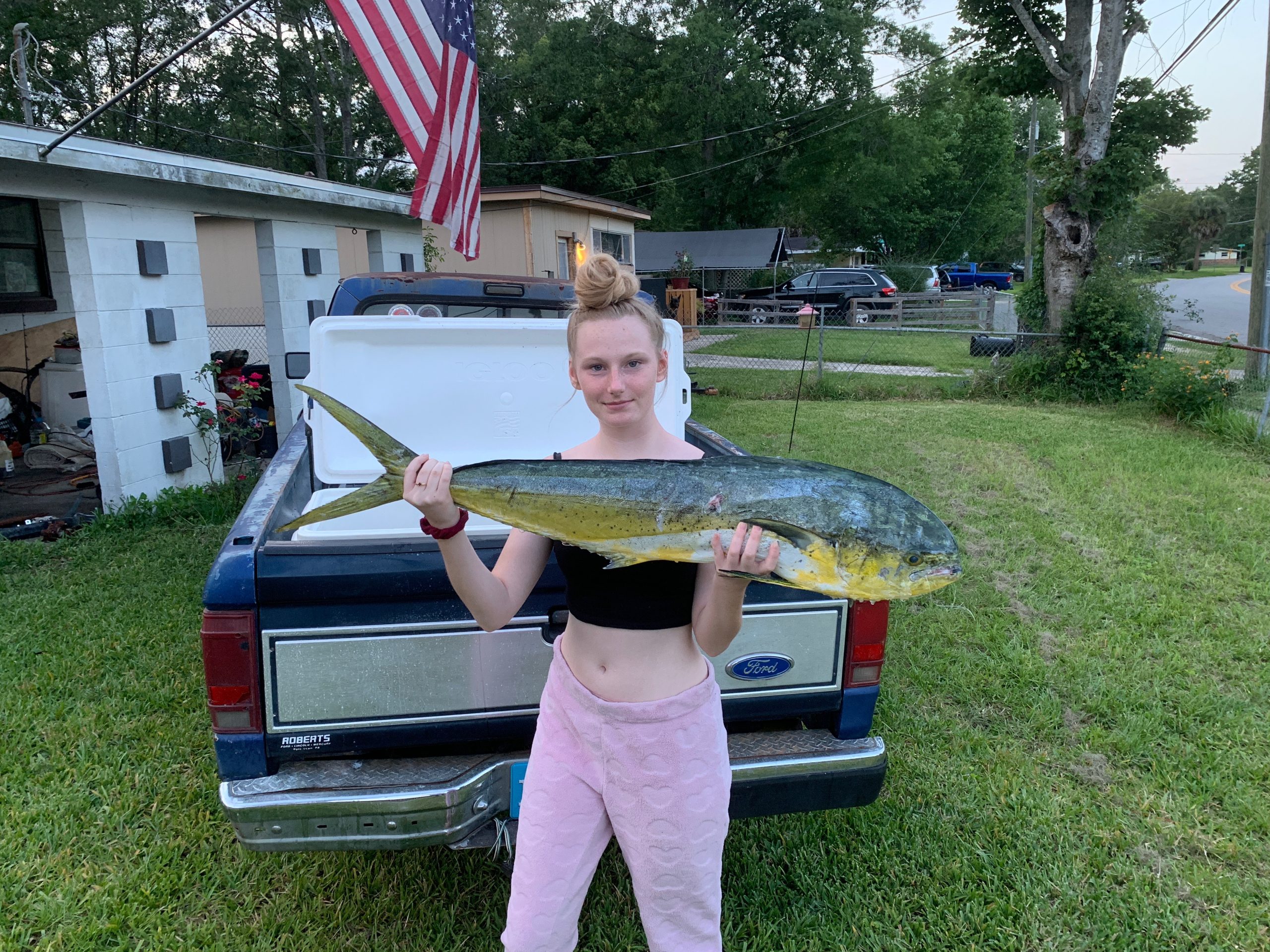 In spite of this government shutdown, we can still go fishing!   Here is Club Teenager Amelia Siegel with her 14 Pound 2 Oz. Dorado ( Mahi-Mahi, or Dolphin ) whatever…

Find Us On Facebook
Join us at our next meeting, held the FIRST and THIRD Thursday monthly at the JOSFC Clubhouse located at the Mayport Boat Ramp
Club Calendar